What is a condensing boiler?

What is a combi boiler?

Combi is short for ‘combination’. It refers to the way this type of system serves as both a central heating boiler and a hot water heater. That means there’s no need for a water tank as hot water is provided on demand. As well as saving the space normally taken up by a water tank (in the loft or airing cupboard), a combi boiler saves on hot water costs as well as giving

What is a regular boiler?

This typically forms part of a conventional heating system, and is linked to a series of water tanks that feed the boiler and radiators. Storing hot water is key to this system, so unlike a combi, a plentiful supply of hot water is not always available. Space in the loft and airing cupboard is required for tanks.

What is a system boiler?

Like a regular system, this uses stored hot water. But because the water is pumped from the boiler straight to the radiators and hot water tank, it’s a faster, more economical system. What’s more, many of the components of the system are built in, making it easier, quicker and more affordable to install. 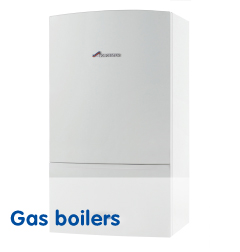 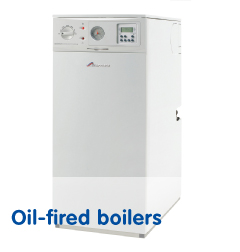 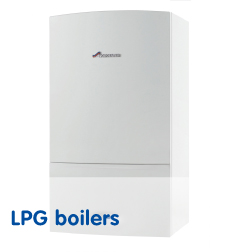 To ensure our customers receive a high standard of workmanship and professionalism, our company is accredited and monitored by several trade and industry bodies.

Our experienced and helpful staff will always be happy to assist you.

Here at Glowzone Sussex Ltd we take your privacy seriously. For more details on how we use your information download PDF.